The Fables of Nonna (grandmother) Irene

All our guests, children or not, are welcome to buy the book of fables written by Stefano and his older sister Cristina at the special price of € 10. This book, entitled “Le favole di Nonna Irene,” collects 12 stories developed by Nonna Irene, an ancestor of Stefano and Cristina, which she narrated to her grandchildren.  “Grandma Irene” (Irene Bravura Montautti) lived most of the 19th century, born in Ancona in 1804 and died there in 1893.

These fables have been passed down orally from generation to generation for over 160 years to get to this day, and to be precise now reach their seventh generation!

In the 1970s, the sister of the paternal grandfather of Stefano and Cristina, Aunt Mary, wrote by typewriter all the fables she remembered (totaling 12 but in reality there had been a lot more), so as not to lose them from future generations.

A few years ago, Stefano and Cristina, together with the help of their cousin Paola, and Stefano’s wife Daniela, decided to memorialize these fables, enriching them with an introductory episode on Grandma Irene’s life….thus creating a link between the episodes narrated (many of which truly happened) and the fables.

After knocking for years at the doors of various publishing houses and after participating in several literary contests, finally, in the spring of 2015, Stefano met (in a rather fortuitous and even a little bizarre way), the publishing house “Davide Ghaleb Editore” of Vetralla, in province of Viterbo. Davide Ghaleb and his wife Gabriella fell in love with these fables and decided to publish them, They accompanied each with two illustrations

And so, in November 2015, the book “Le favole di Nonna Irene” was published, thereby giving a new generation of children the chance to be able to live the magic and beauty of these 12 fables. These tales enriched the childhood of Stefano and Cristina as well as of all their siblings and cousins, and even before that, of their father and their grandfather, and so on, until you return to the great grandmother Irene, who left us a precious legacy!

The presentation on December 5, 2015 at the MAT of Viterbo

Come to visit us

You can check rates and availability online and book your stay without any down payment. 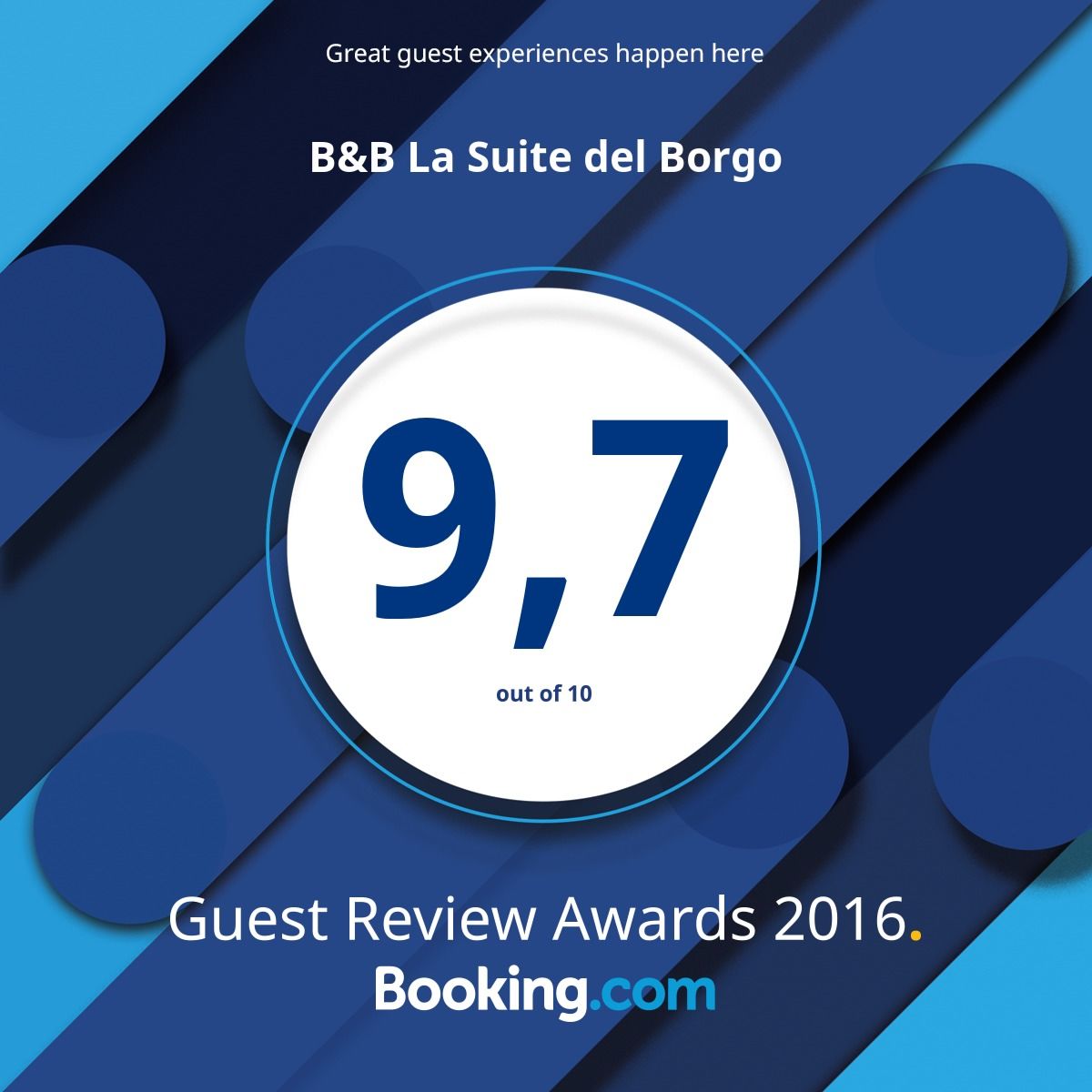 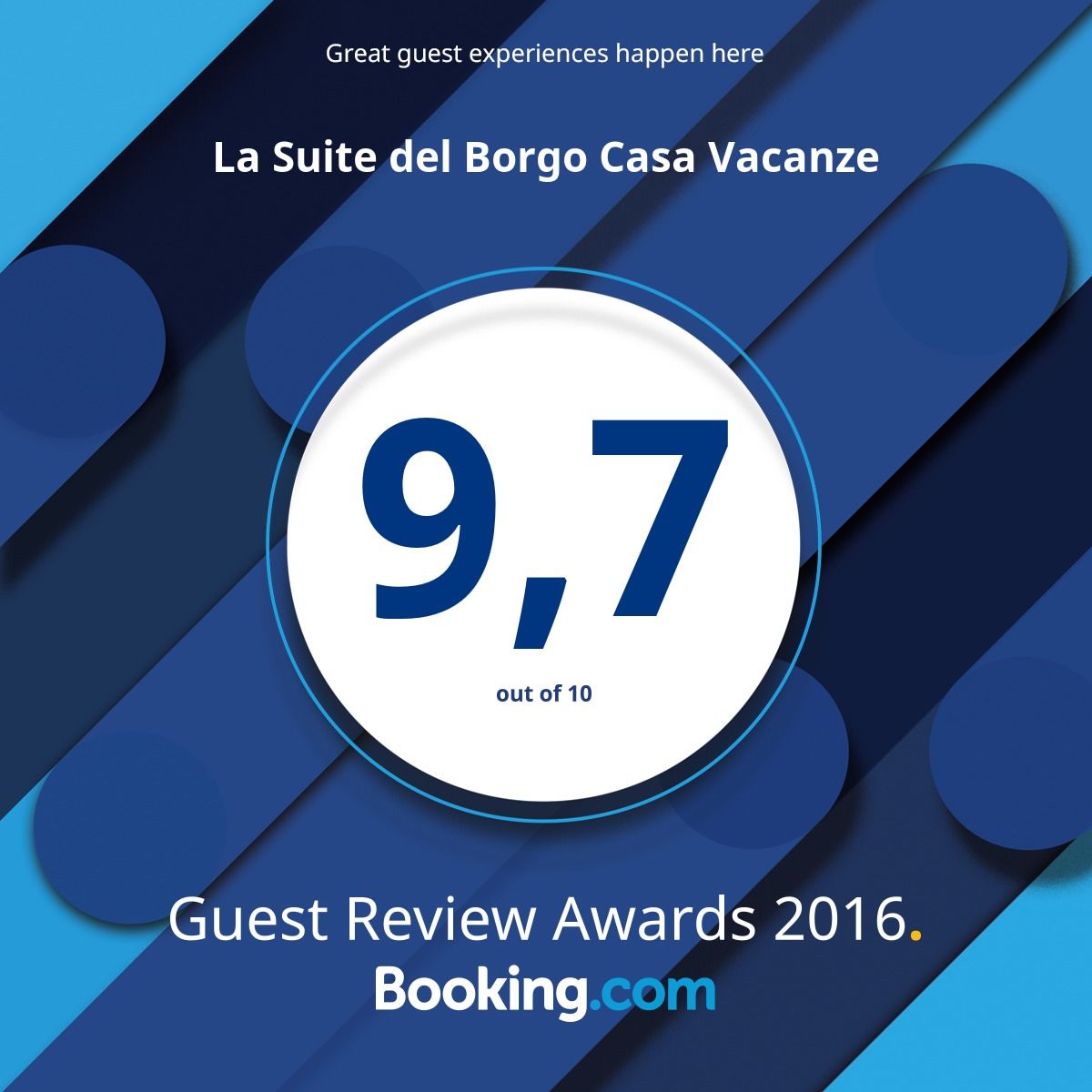